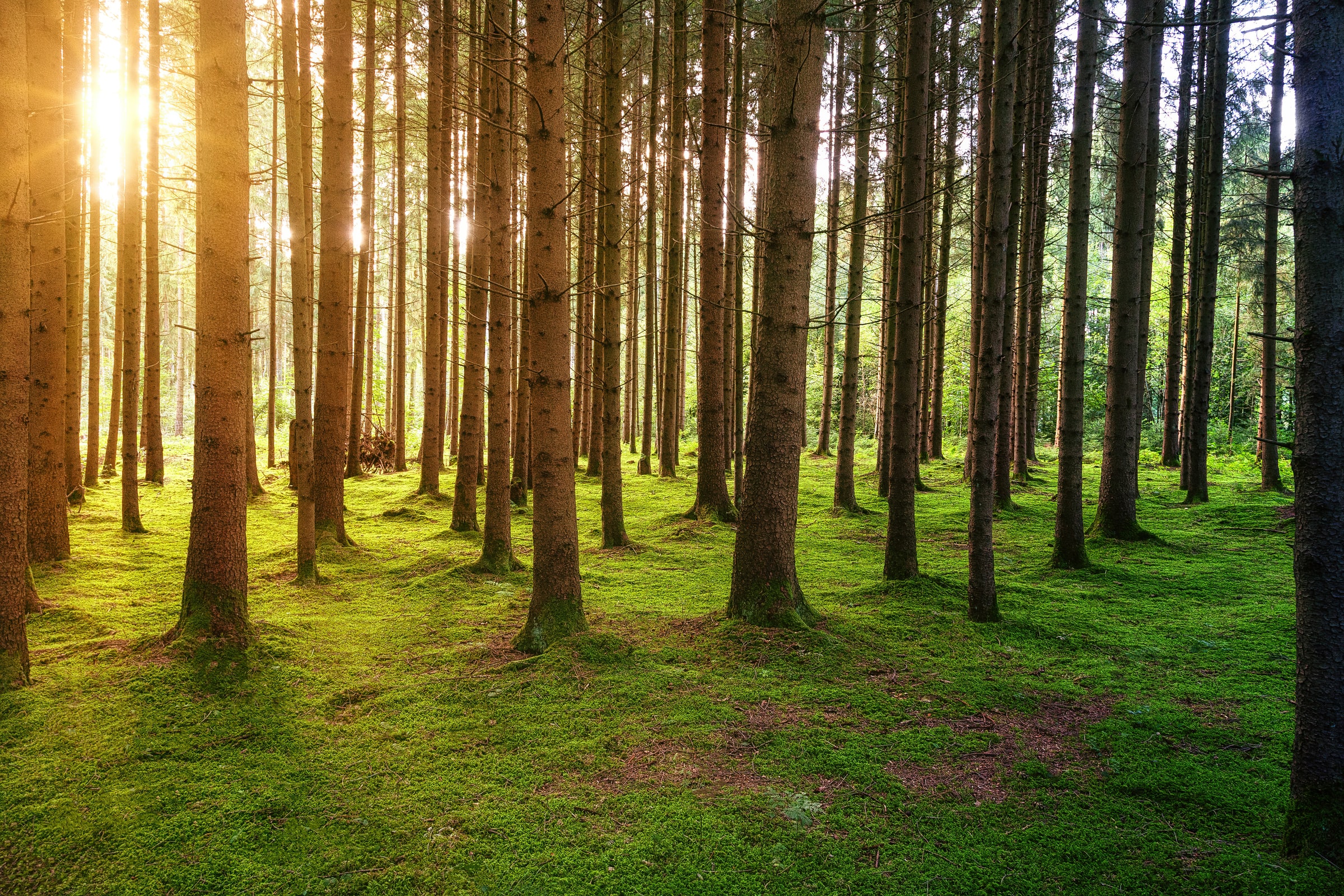 In recent years, companies have prioritized sustainability and reductions of their carbon footprint. Amazon has pledged to be carbon neutral by 2040, while Microsoft has announced plans to be carbon negative by 2030 and to have removed all of its historical emissions by 2050. These two prominent firms are not outliers; in February of 2020, 23% of Fortune 500 firms had announced commitments to be carbon neutral, 100% powered by renewable energy, or to reduce emissions in line with IPCC guidelines.

A central component of many firms’ carbon neutrality plans are carbon offsets. When one purchases an offset, the money goes to an organization that then finances projects that either reduce emissions or remove greenhouse gases from the atmosphere. The purchaser of the offset then receives credit for the environmental benefits created by their purchase. As such, an organization can use carbon offsets to reach carbon neutrality without removing all emissions from their operations.

While carbon offset programs can assist in the transition to net zero, recent investigations have determined that some prominent implementations of carbon offsets have methodological flaws that resulted in net increases of emissions. Given the importance of the projects carbon offsets fund, the approach should not be completely abandoned. Instead, the accounting behind offsets must be improved, and they should be viewed as a stop gap measure for emissions that cannot immediately be abated. However, we still must prioritize permanently reducing emissions instead of offsetting them.

One of the most common forms of carbon offsets centers around forest preservation and restoration. These offsets utilize a core system of life. All organic matter is composed of carbon, and if we preserve and restore forests, the forests will grow and take carbon dioxide out of the atmosphere and build up a carbon sink. Forest offsets intend to finance the restoration and preservation of forests which then maintains or grows forest carbon sinks.

To understand how a carbon offset program can fail to deliver its objectives, we will explore California’s carbon offset program. California started the Compliance Offset Program for U.S. Forest Projects which allows forest owners to claim a carbon credit for each ton of CO2 their forest management practices add to a carbon sink. Then, the owners can sell their carbon credits to major polluters around the state. So far, the program has generated 120 million credits valued at $1.8 billion dollars.

To determine how many carbon credits a landowner earned, the government segmented the state based off the carbon intensity of each area’s forest. The property’s carbon intensity per acre was compared to the regional average. However, the granularity of the data presented a major issue with this approach. Ecology does not fit into neat grids, and within a region, certain sections of forest naturally sequestered larger amounts of carbon. Developers abused this fact and purchased the tracts of forest that were already more carbon intensive than the regional average. They then used that land to earn carbon credits without taking any steps to sequester more carbon.

CarbonPlan estimates that the California program’s methodological flaws have generated 20 million to 39 million credits that did not create real carbon savings. These “ghost credits” allowed polluters to buy credits from landowners to exceed state mandates on greenhouse gas emissions. As a result, the program increased net carbon emissions in California, the exact opposite of the intended goal.

The Guardian identified a situation similar to California in a carbon offset program that many airlines participate in. The Guardian piece examined projects accredited under Verified Carbon Standard (VCS). These projects looked at the baseline rate of deforestation, and then credited firms for the decrease in deforestation funded by their offset purchases. Academics believe that such projects routinely overestimate the rate of deforestation, allowing firms to buy “phantom carbon offsets.”

Verra, the accreditor of VCS, pushed back at criticisms by pointing out that their work focused on funneling funding to tackle challenges that are inherently difficult to model and quantify, and they stated that they strive to constantly improve their methodologies. Furthermore, Verra pointed out that while The Guardian found issues with 10 VCS certified projects, those are a subsample of over 70 projects certified by Verra; Verra asserted that while certain projects may have some issues to resolve, their system effectively channeled financial support to essential forest preservation projects.

While these specific programs have had methodological issues, there is little reason to doubt the efficacy of spending money for the preservation and restoration of forests. Project Drawdown estimates forest restoration could reduce and sequester 5.8 to 8.3 gigatons of carbon dioxide. However, a more nuanced question emerges: are carbon offsets a sufficient replacement for actual reductions of emissions? In 2019 global CO2 emissions were 36.4 gigatons. Forest offsets constitute merely a stop gap measure; all potential forest restoration will only offset 15% to 25% of one year’s emissions. Given their limited scope, offsets offer an immediate although temporary solution. Therefore, we do not need to create a dichotomy between forest preservation and emissions reductions.

Reaching a net zero and sustainable global community will be a long and difficult task. We must effectively use every tool and resource that we can muster. Carbon offsets will play a critical part in the work that lies ahead. The current flaws in carbon offsets should not be used as evidence for their irrelevance, rather those issues require us to invest resources towards creating more effective offset accounting. As carbon offsets continue to advance, they should be prioritized for the emissions hardest to decarbonize. Simultaneously, we must aggressively pursue the structural changes needed to be net zero.

Here at The Energy Co-op, we prioritize decarbonizing the energy system over utilizing carbon offsets. For example, our EcoChoice100 Renewable Electricity product only provides clean energy. In comparison, some suppliers market green energy which comprises of fossil fuel power and carbon offsets. Likewise, some “green” natural gas on the market is fracked natural gas that companies purchase offsets for. In contrast, our RNG program fully divests from fossil fuels and actively reduces emissions by capturing and utilizing methane emitted from landfills. While we continue to work towards a green energy economy, much work remains within the energy sector and beyond. We at The Energy Co-op look forward to continuing to work with our members and partners to the building of a sustainable future.