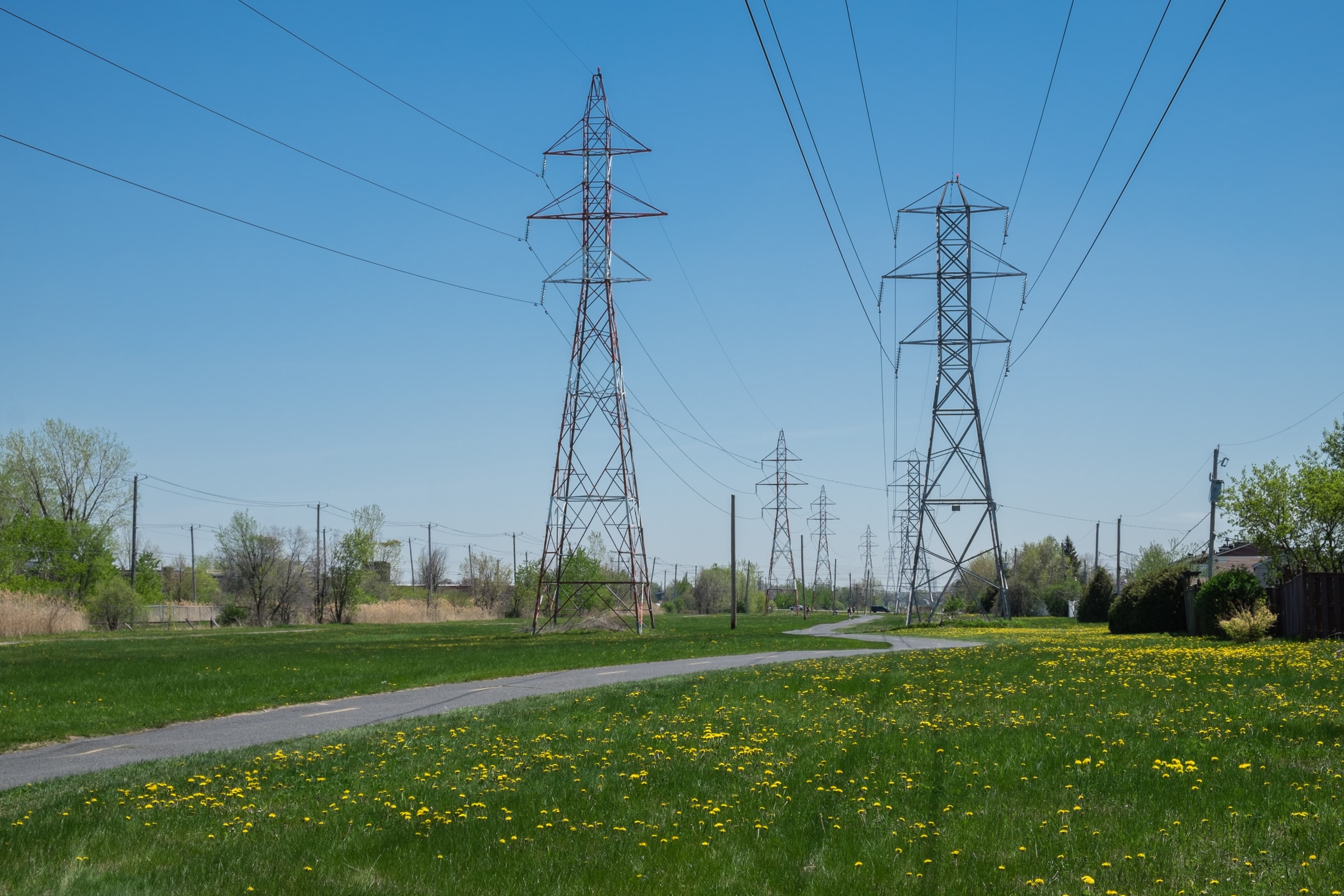 The Energy Co-op purchases a significant portion of the electricity it supplies on the regional grid’s wholesale market. Explaining how the wholesale cost of renewable electricity on that market is tied to that of natural gas is somewhat complicated.

How PJM accomplishes those goals is determined by rules adopted under FERC oversight by PJM’s members, which include, among others, (1) companies that own power plants that generate electricity, including wind and solar arrays, (2) utilities that own the wires that move and deliver that electricity, and (3) entities like The Energy Co-op that sell that electricity to end-users.

In the wholesale market operated by PJM, the cost of electricity has many components. I will just focus on the one component that most non-industry people would think of as electricity, i.e., the electrons generated by the power plants that move along the wires to your home. This component is the one that results in renewable electricity costs being dependent on those of natural gas.

In simplified form, the DA market generally operates as follows:

For each hour, PJM then ranks those supply offers of power plant owners from cheapest to most expensive until the amount of electricity from those offers reaches the amount of electricity needed the next day, i.e., until supply meets demand. PJM then accepts all the offers that are made at prices cheaper than the price of the last accepted offer and rejects all supply offers at more expensive prices.

In the DA market, owners of wind arrays and especially solar arrays will almost always submit DA offers to sell electricity at a very low price. They want to make sure that their offer is accepted. But there is not yet enough renewable electricity capacity to meet enough demand to set the marginal price, i.e., the price of the last accepted offer. The marginal price in PJM is almost always set by a natural gas-fired power plant. So, when purchasing electricity in the PJM wholesale DA market, regardless of the generation source, the wholesale price much more often than not will be set by the highest accepted offer made by a natural gas power plant owner.

What can be done outside the political realm to change this ironic and perhaps irrational outcome? Continuing and increasing consumer demand for renewable electricity is likely the most practical, immediate action that can be taken. The more demand, the more wind and solar arrays will be developed; and the more wind and solar arrays developed and operating, the less electricity needed from other sources. Also, a change in PJM’s market structure would be helpful. But that would require finding a way to overcome both the incumbent influence enjoyed by the natural gas industry as well as the lack of enthusiasm by Pennsylvania utilities for intermittent renewable generation.

I hope this explanation—admittedly simplified—helps you better understand why the retail sale of cheaper, cleaner wind and solar power in Pennsylvania winds up being at prices dependent on more expensive natural gas.