As more and more households are switching to renewable electricity, and more and more towns, cities, and states are committing to 100% renewable energy, the growing demand for cleaner, more sustainable sources of energy has spurred the creation of some unique forms of energy generation and management. We’ve highlighted seven of these novel forms of renewable energy: some operational, some developing, some theoretical and interesting, and one that involves space lasers. 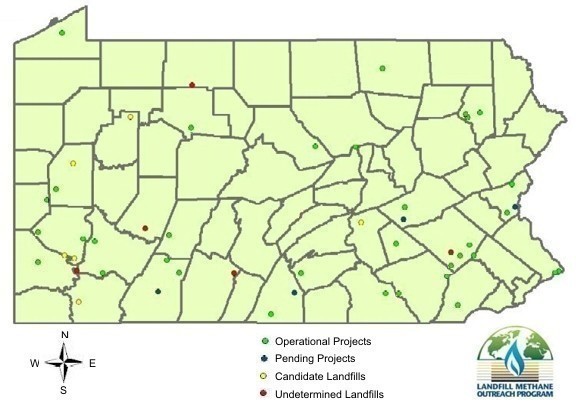 One of these actual and current unique sources of renewable energy is methane collected from waste facilities and landfills. From frack-free Renewable Natural Gas (RNG) that you can use to heat your home to generating electricity, using captured methane has a variety of benefits. 14.1% of methane emissions were from waste facilities in 2016. By turning this gas into usable combustible gas or using it to power a turbine to generate electricity, waste facilities not only cut down significantly on both methane and carbon dioxide emissions but provide an alternative to fracking and other environmentally detrimental methods of natural gas collection. Renewable Natural Gas has huge potential to be a dependable, carbon-neutral source of energy that can drastically reduce greenhouse gas emissions. As landfills continue to be converted into Renewable Natural Gas collection facilities, and as suppliers (like The Energy Co-op!) and consumers (like you!) continue to support and invest in the collection of methane, it will be exciting to see the role that RNG will play in the future renewable energy mix. 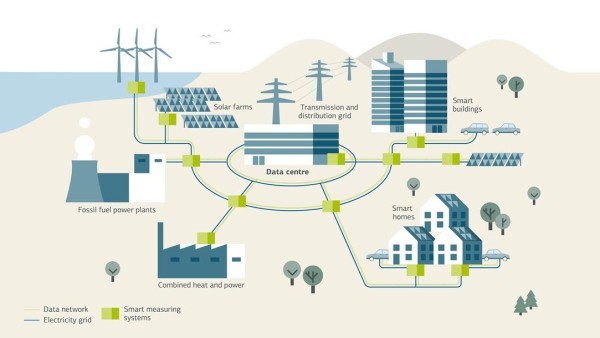 Next up is new “smart” measurement and communication technology, a developing technology already implemented in several places. Smart grid technology allows for accurate, real-time generation and demand data collection. This allows for more efficient energy usage, a greater mix of renewable energy, and ultimately more grid flexibility. The benefits would include easier repairs, fewer power outages, and an overall reduction in carbon emissions as a result of a more efficient grid. More advanced grid technology continues to grow in demand as ageing electrical grid infrastructure becomes more and more unreliable. Versions of this are already implemented in the US (smart meters are actually required by the Pennsylvania Public Utility Commission), and technology continues to improve. One element of this novel grid technology is to divide larger regions into independent “microgrids” (like in Hoboken, New Jersey) which allows a locality to disconnect and reconnect from the main electric grid, minimizing outages, and creating a more resilient grid. 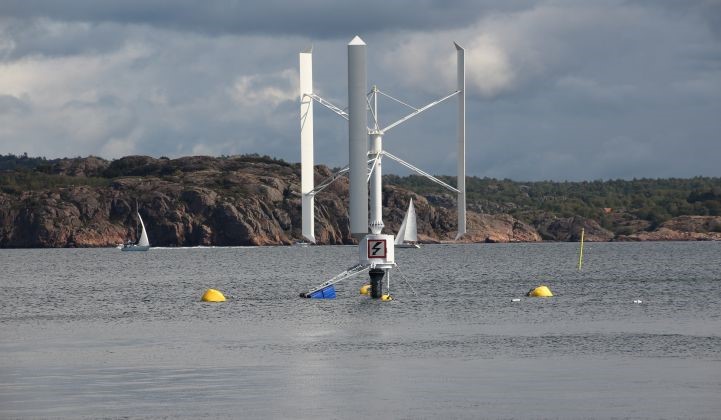 Vertical-axis wind turbines (VAWT) have been around since the early 2000s, but the growth of offshore wind has allowed for a resurgence in their research and development. While they are not currently as efficient as standard wind turbines, their ease of maintenance and reliability is promising for future improvements. While VAWTs still have a long way to go before they become as viable as horizontal wind turbines, it’s likely that continued research and development will give them niche roles in selected offshore wind projects, maybe even Lake Erie! 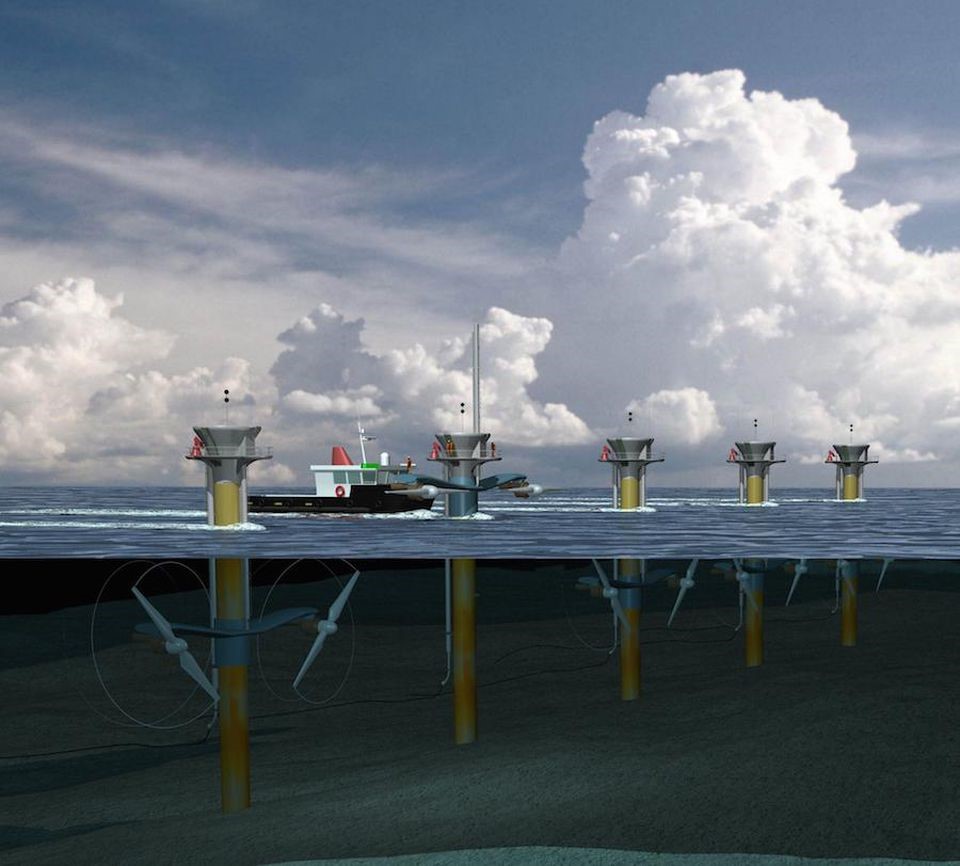 Over 1,000 years ago, European grain mills were operated by tidal power, and today we’re able to generate electricity with it. Tidal turbines are essentially wind turbines that are placed on the sea floor and use, you guessed it, rushing water instead of wind to generate electricity. Tidal power in New York has shown to be an efficient way to supplement the more traditional renewable energy generation (primarily wind and solar) in their grid mix. While tidal power most likely won’t take over as a primary source of energy in the United States, its potential capacity in Alaska and its proven reliability and efficiency can definitely help reduce demand for fossil fuel-generated energy and help make the shift to renewable energy more attainable moving forward. 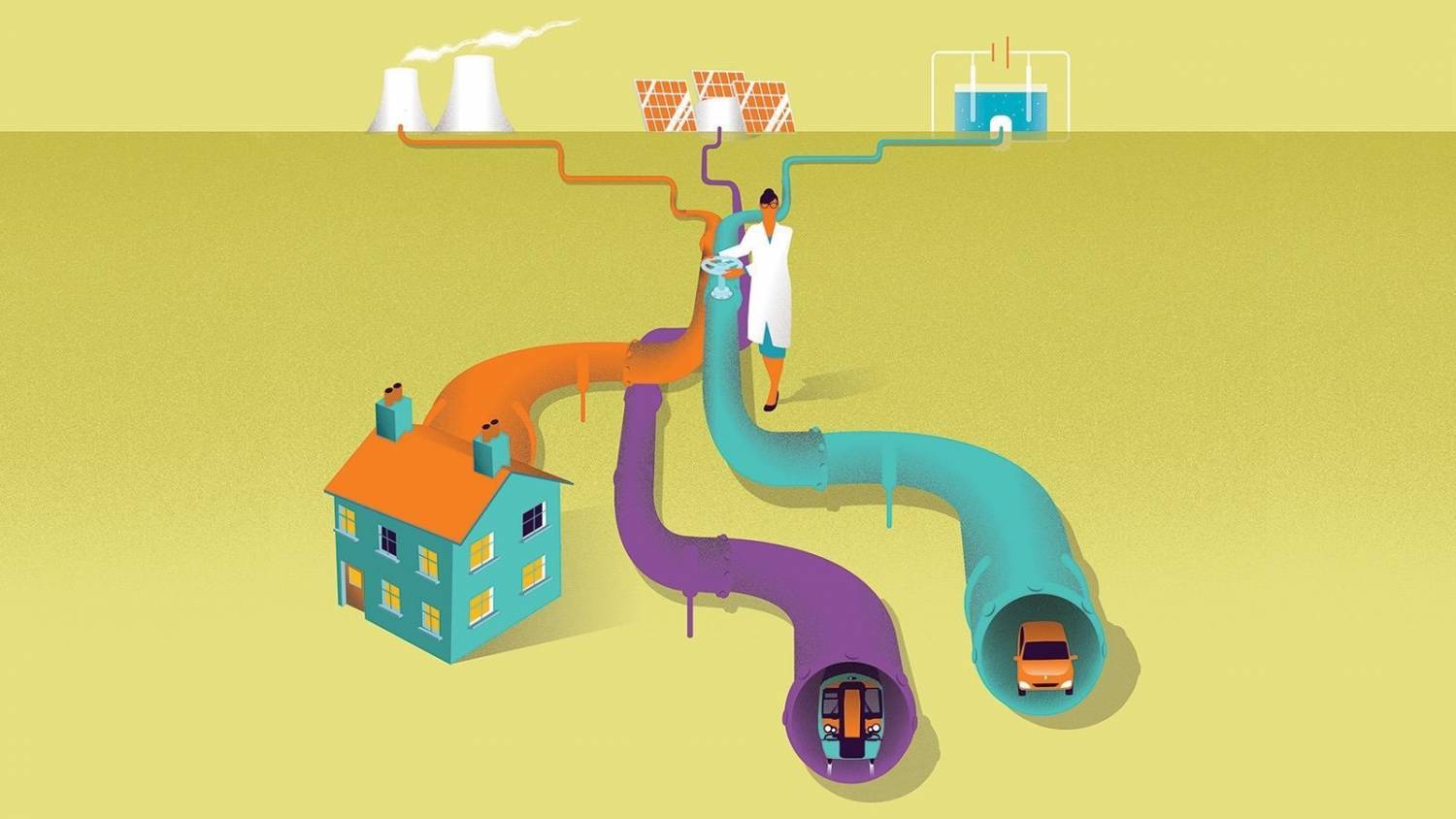 Hydrogen is already being used as automotive fuel in California and has a number of unique benefits. By isolating hydrogen, primarily through a process called steam reforming, it can be used to produce electricity in fuel cells. Steam reformation refers to the mixing of natural gas with steam to produce hydrogen. These fuel cells then interact with the oxygen externally, creating a carbon-free energy source. As renewable electricity generation continues to grow globally, electrolysis, (splitting water into hydrogen and oxygen using electricity), will be able to dramatically lower both the emissions and the cost associated with electrolysis-generated hydrogen. By coupling intermittent renewable electricity sources with electrolysis, excess electricity during periods of high production but low demand could be converted to hydrogen in a cost-effective manner. This would improve the efficiency and output of clean energy systems. Today, Japan is banking on a hydrogen-powered society, and we’re excited to see how their plan to expand fuel cell-powered vehicles by four times before the 2020 Olympics plays out. 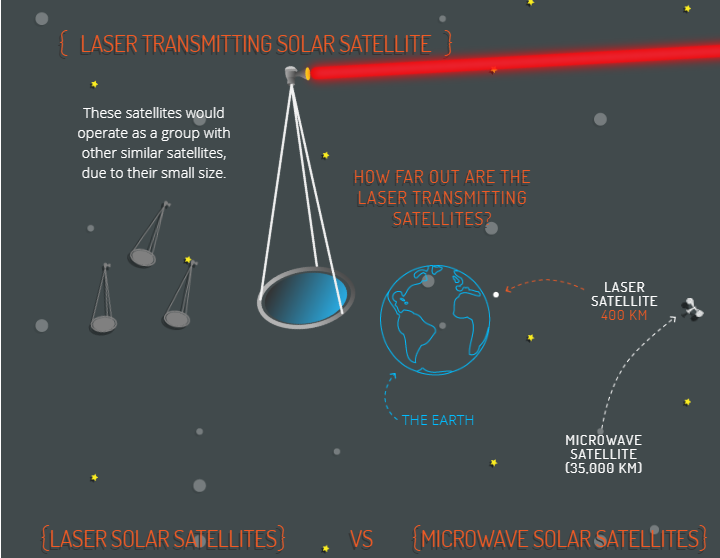 This one is a bit out there, but theoretically scientifically possible. The theory is that orbiting solar panels will capture solar power directly and then beam that power either by radio-waves or lasers back to a generator relay that converts it to usable electricity on Earth. While we don’t see this being cost-effective for a long time, the idea of capturing solar power 24/7 and beaming it back to Earth using space lasers is too cool to not share. 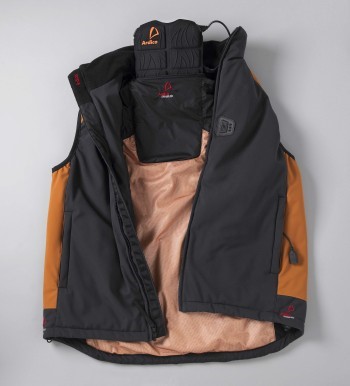 UC Berkeley and U.S. Department of Energy researchers have come up with a “personal power-jacket” concept that would use a combination of silicon nanowires and electrochemical synthesis to generate enough electricity to power your phone on the go. While personal thermoelectric jackets are a very niche market, it’s great to see creative methods of renewable energy generation get their start, even if we probably won’t be powering our solar-space-lasers with body-heat. Although you never know…