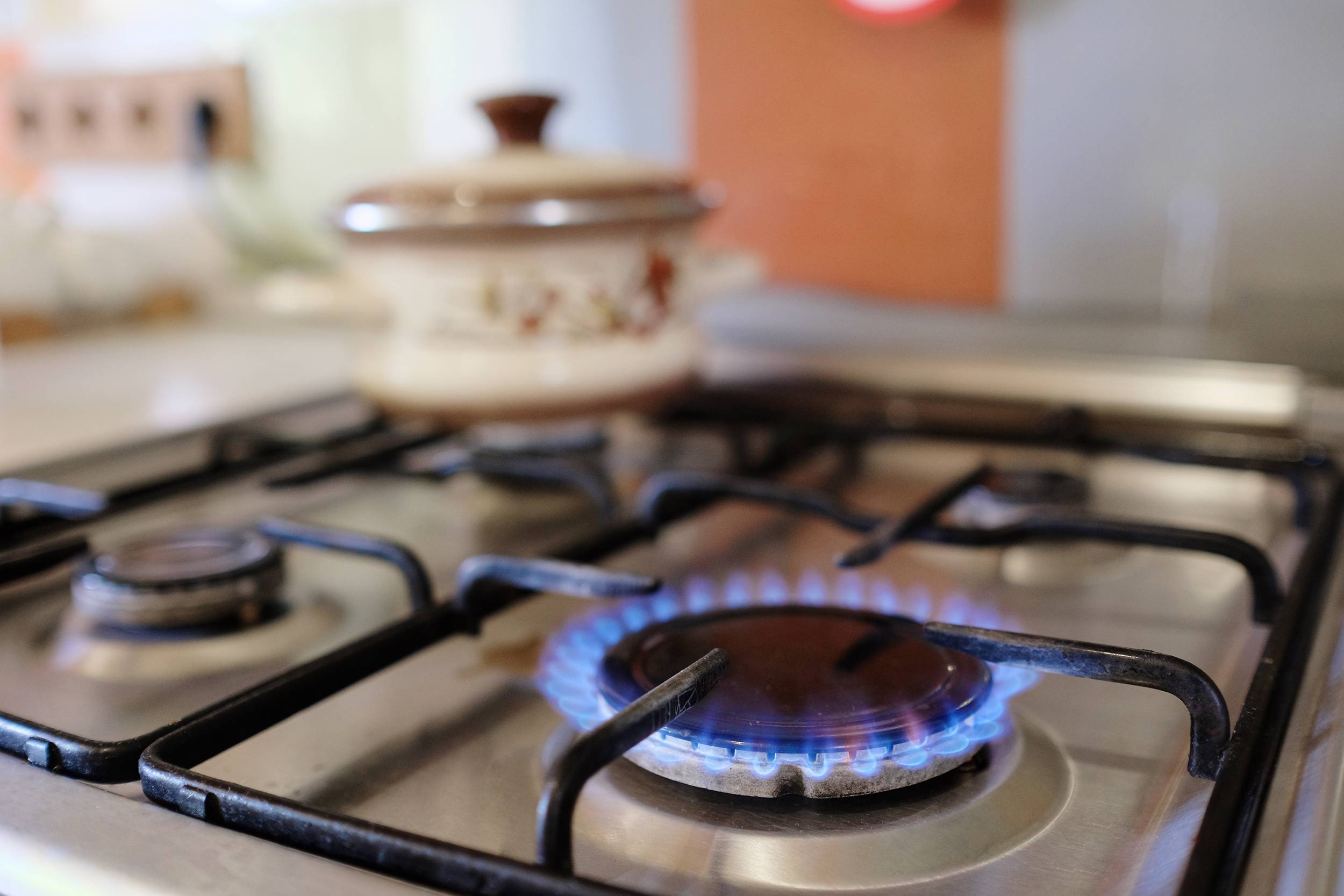 Swarthmore Borough announced its next step in combatting the climate crisis: as of February 19th, its municipal properties are heated with renewable natural gas (RNG) supplied by The Energy Co-op. Ronald Fisher, executive director of The Energy Co-op, said Swarthmore is the first municipality in Pennsylvania known by the local cooperative to make the switch from conventional gas.

In September 2019, Swarthmore Borough Council passed a “Ready for 100” resolution. Ready for 100 is a program created by the Sierra Club to “encourage Pennsylvania’s cities and towns to make a pledge to…transition to 100% renewable energy.” By adopting the resolution, Borough Council committed to facilitate the use of 100% renewable sources by the government, residents, and businesses; specifically, electricity by 2030 and heat and transportation by 2050. “Switching to RNG is a natural interim step,” said Annie Fox of the Energy Transition Task Force charged with formulating a plan to turn Swarthmore’s pledge into a reality.

Renewable natural gas, also called RNG or biogas, is primarily methane captured from organic waste decomposing in landfills and other waste treatment facilities. The methane is then repurposed as a clean, more environmentally friendly energy source.

By contrast, conventional gas is recovered through drilling and fracking, or hydraulic fracturing. Bedrock formations are fractured by a highly pressurized liquid to release methane pockets. Studies have linked fracking with poisoned groundwater, polluted surface water, complaints of ill health among those living near wells, and otherwise unexplained earthquakes. Plus, conventional fracking and transportation of methane gas leaks fugitive methane. The U.S. Environmental Protection Agency estimates that when raw methane is released, its effect on our climate in the atmosphere is about 30 times more potent than CO2 emissions. RNG, on the other hand, recovers methane that would otherwise enter the atmosphere so it can be used as a sustainable energy source instead of exacerbating the climate crisis.

The Energy Co-op is a Philadelphia-based cooperative owned by its 5,000+ members. It was the first supplier of renewable electricity in southeastern Pennsylvania, beginning in 1998, and is currently the only supplier of RNG to PECO and PGW customers. Fisher added, “In addition to innovating renewable energy supply options for our members, The Energy Co-op and its members are committed to educating our region and raising awareness about the important transition we all need to make to cleaner, more sustainable energy sources. We applaud Swarthmore Borough and its Environmental Advisory Council (EAC) for undertaking this initiative that not only reduces the Borough’s carbon footprint but highlights for our entire region the importance of recovering and using RNG.”

The Swarthmore EAC advises the Borough Council and educates its citizens on matters that affect the quality of its environment, including those relating to the protection, conservation, management, promotion, and use of natural resources. “We are proud to set an example for other municipalities and residents of the Borough with the purchase of renewable natural gas. The urgency of the climate crisis requires rethinking old ways of doing things and supporting new technologies,” said EAC Member, Elizabeth Jenkins. Fox added, “Swarthmore hopes to lead the way for other local communities seeking to play their part in a vital global energy transformation.”